This work tries depict a concept or a metaphor called “Indra’s net”: Indra’s net (also called Indra’s jewels or Indra’s pearls, Sanskrit Indrajāla) is an ancient Eastern metaphor used to illustrate the concept of interconnectedness of everything in the universe. “Indra’s net” is an infinitely large net of cords owned by the Vedic god Indra, which hangs over his palace on Mount Meru, the axis mundi of Buddhist and Hindu cosmology. In this metaphor, Indra’s net has a multifaceted jewel at each vertex, and each jewel is reflected in all of the other jewels.

It also reminds me of the famous poem by William Blake, “Auguries of Innocence”, first lines: 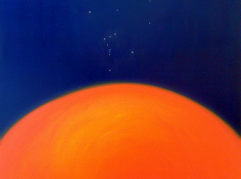 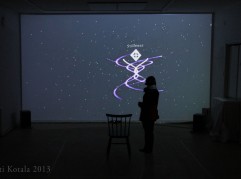 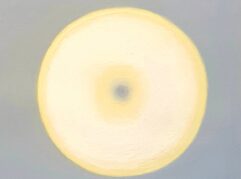 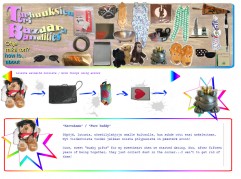 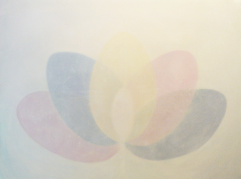